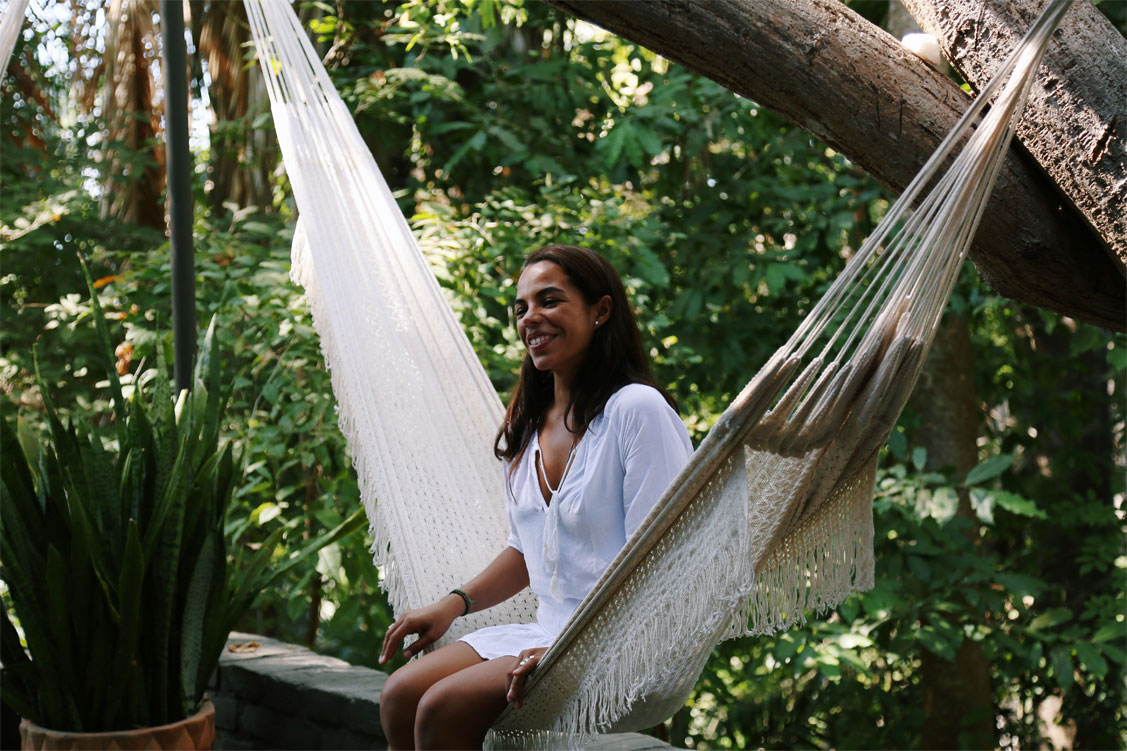 Frankincense is a dried resin available in different sizes and shades of color. When burned, it gives off a unique fragrance which predominantly in Europe fills the churches and is often associated with Christmas.

The resin of the frankincense tree,

The frankincense oil is obtained by steam distillation of the tree resin. To receive 1 liter of the oil, one needs up to 20 kilograms of the resin. There are different types of Boswellia (the frankincense tree), which also produce slightly different resin types. The climate and time of harvest influence the quality of the resin and its scent.

The bark of the tree is scratched to harvest the tree resin. From these injuries, the tree secretes a sticky-milky liquid, the so-called tears, for its protection. These “tears” are harvested and air-dried, which produces small balls of resin. Harvesting usually begins at the end of March, beginning of April and lasts several months. The tree is harvested regularly over up to eight years, after which it may rest for five years. 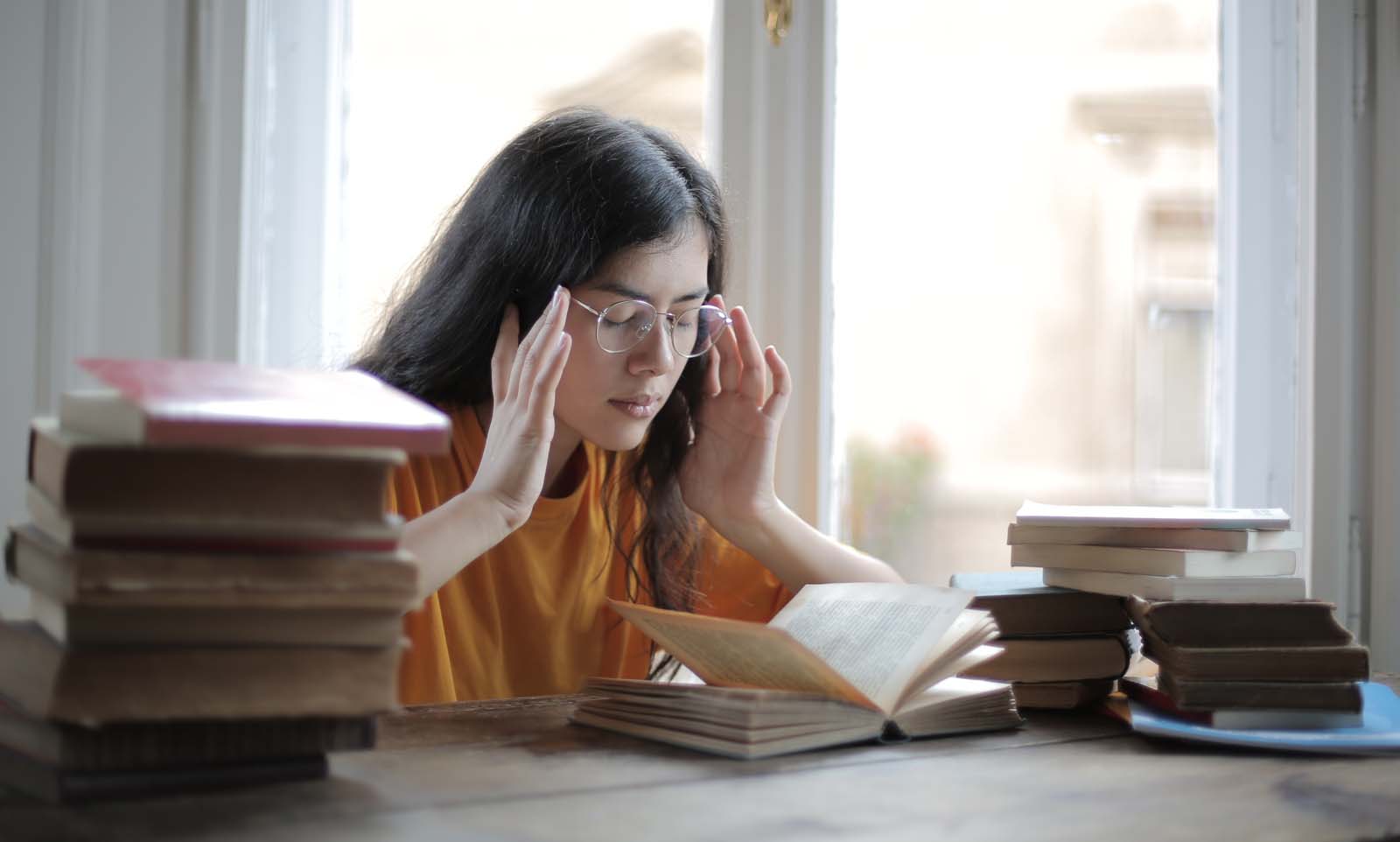 In ancient times, medicine and religion were intricately connected. The first to use incense on a large scale were the Egyptians, who needed it for mummification. Already the ancient Egyptians knew about the substantial antibacterial property of the resin. The anti-inflammatory effect was also already known to the Egyptians, as they used it in ointments to treat wounds. In the ancient Egyptian cult of the dead, incense was believed to have a banishing effect against death’s power and odor. The first references to frankincense use go back to three and a half thousand-year-old texts from the Nile valley.

However, with their distinct cult of gods and goddesses, the ancient Egyptians also appreciated the resin’s fragrant as incense.

In the Arabic-language textbooks of the Middle Ages, the Persian doctor Avicenna mentioned the use of frankincense for “strengthening the spirit and the mind.” Even Hildegard von Bingen knew about the healing power of frankincense, and so did the early Sumerians, Babylonians, and Persians.

In the Christian tradition, the use of the fragrant resin dates to the Canaanite incense cults and its smoke sacrifices in Israelite temples. Later, bishops entered the church behind an incense bearer to underline their status. Frankincense has become an integral part of Christian and Orthodox liturgy. 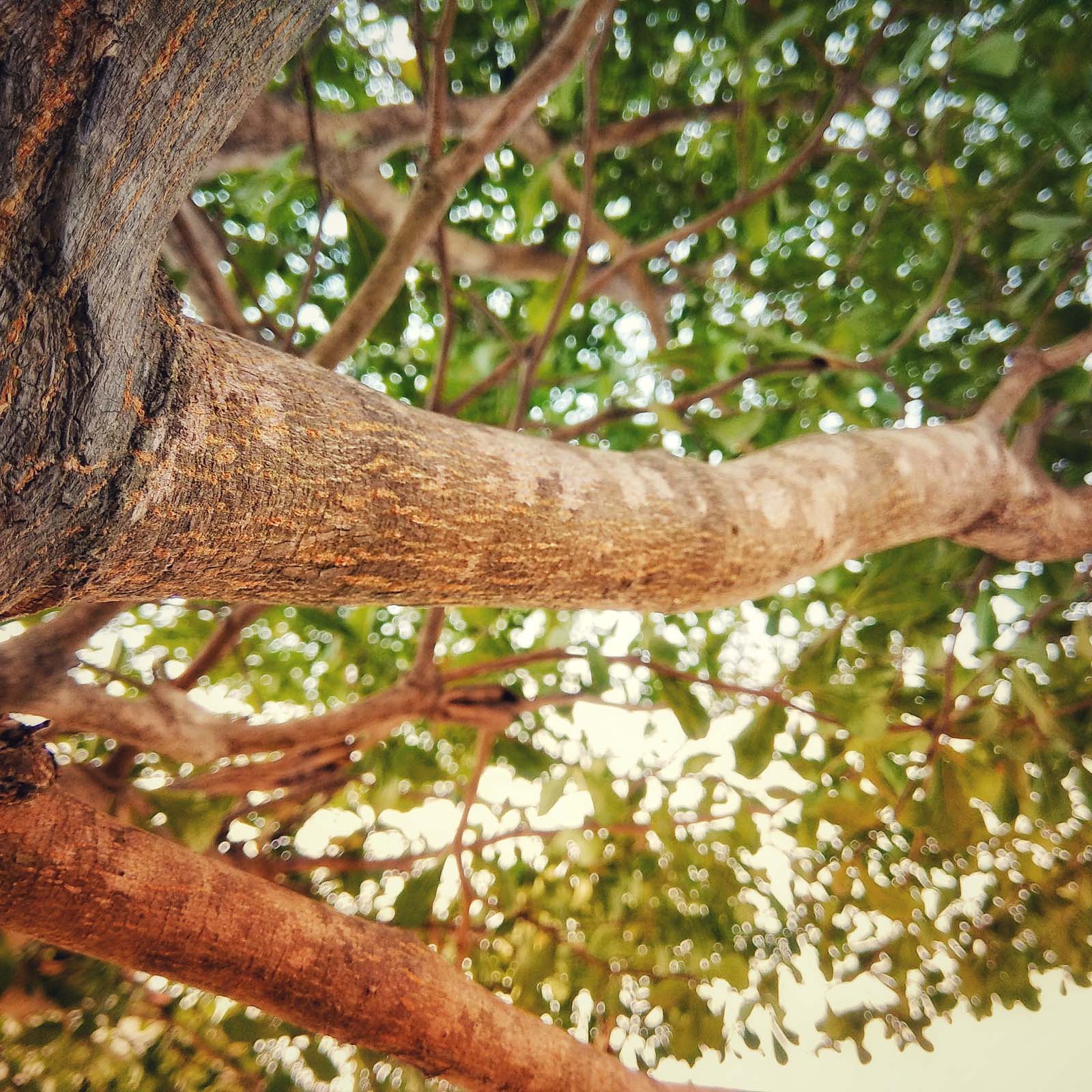 Effect on the psyche and divine connection

The mental and psychological effects of frankincense have been appreciated since ancient cultures, although it is not fully understood. However, frankincense played a unique role among incense. It has always been seen in connection with the divine.

Frankincense oil has an antidepressant effect.

The antidepressant and mood-lifting effect of incense oil may be particularly intense. 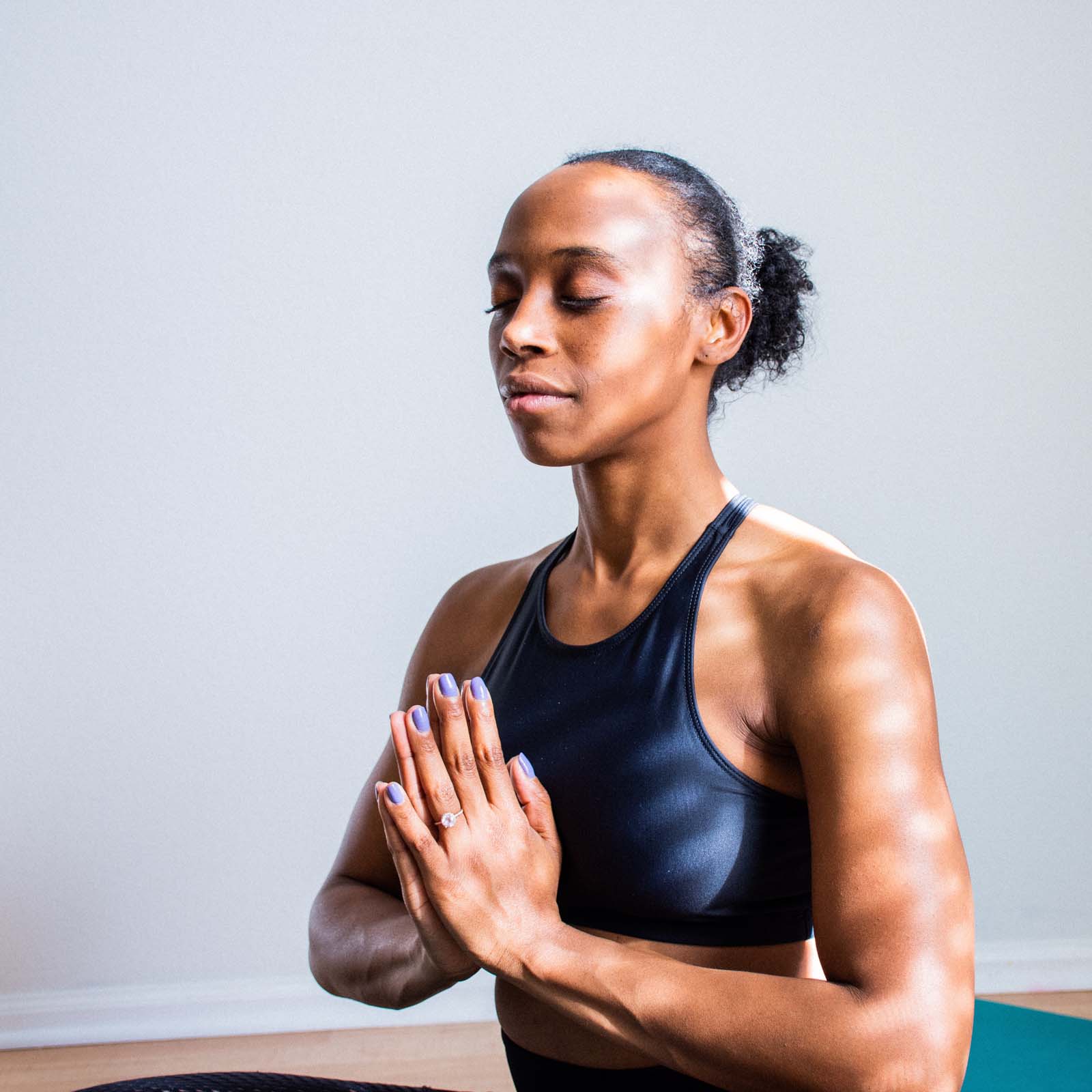 Frankincense oil has other properties that explain its use in religious settings: it promotes concentration and relaxation and is outstanding as aromatic support for meditation and deep prayer.

More applications for frankincense oil where the oil might prove helpful

= For the skin
= Against arthritis, rheumatism, and intestinal diseases
= To strengthen the immune system
= As a replacement for cortisone
= As a substitute for painkillers
= For the psyche and against sleep disorders
= Asthma, chronic bronchitis.